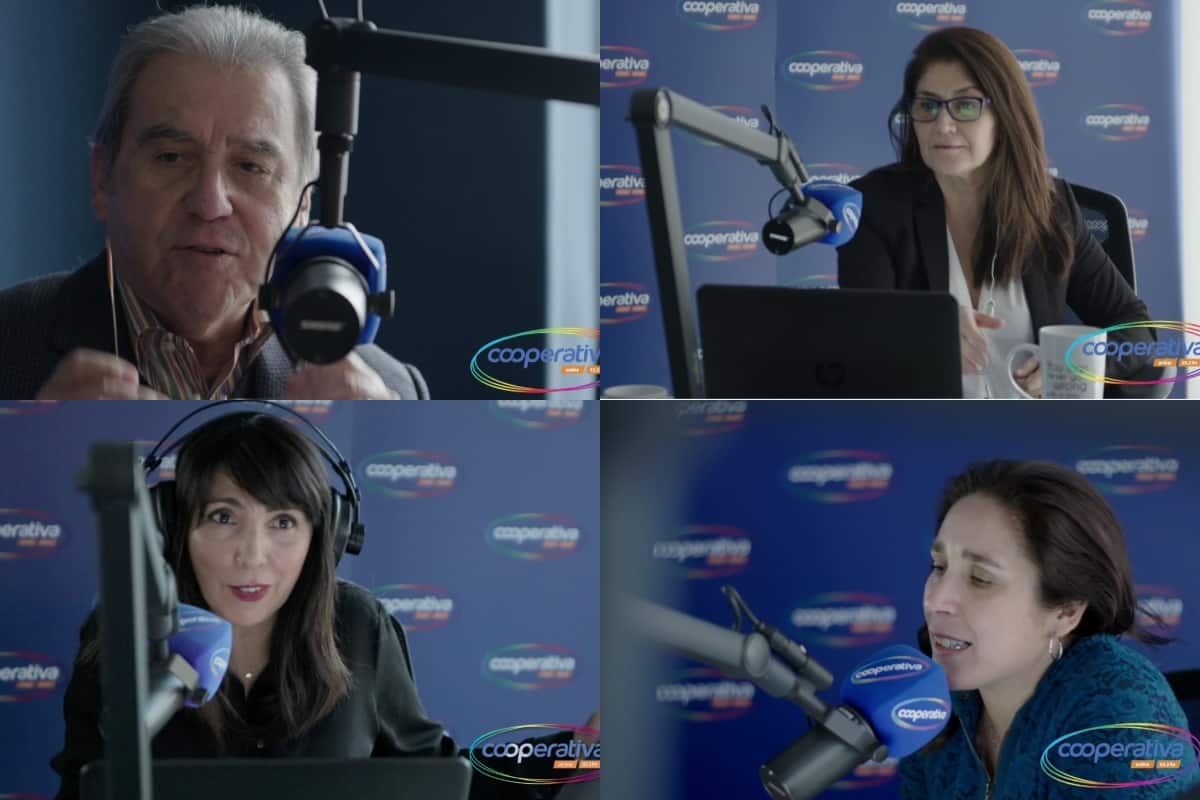 Chile’s Radio Cooperativa team of journalists, which has set itself apart for its high quality teamwork and significant contribution to the history of Chilean democracy, as well as for its exercise of essential journalism and clear spirit of public service, is the winner of the Gabo Award 2020 for Excellence in Journalism.

“Their voices and stories are part of Chileans’ daily life, which speaks to the relevance of journalism that this team of professional journalists has exercised with intelligence and strength, by focusing on reporting and investigating the facts and offering, in a measured tone, a package of reliable daily information, despite the pressures and crises,” says the Governing Council in the minutes of the judgment in which the reasons for their selection were stated.

On behalf of the journalists of Radio Cooperativa, this award, granted by the Governing Council of the Gabo Foundation, will be presented to the 36 journalists who currently make up its Press Department, “who have distinguished themselves at this historic moment for their credible, judicious, and consistent coverage since October 2019, when the social outburst began in Chile, which, a year later led to the unprecedented convening of a Constitutional Convention, and assuming in parallel since March 2020, impeccable coverage of the events and effects of the severe crisis caused by the Coronavirus pandemic.”

This is the first time that the Award of Excellence has recognized radio journalism and the second time that it has been awarded to a team rather than an individual, a way of highlighting radio as a storyteller in Latin America and in the midst of an era of enormous challenges for radio journalism, which has been forced to strengthen its efforts to serve its audiences and, often times, to save lives.

Radio Cooperativa’s story started 85 years ago, in 1935, when it began its broadcasts in Valparaíso under the name Radio Cooperativa Vitalicia, a media outlet at the service of the Sociedad de Rentas Cooperativa Vitilacia, a company that wanted to promote this line of business. Over time, the radio included new content and was then operated by the Compañía Chilena de Comunicaciones, created in 1939 by the same organization.

From that moment on, Radio Cooperativa began to forge its own path as an important piece of Chilean history, with its live shows in the 50s, its radio theaters in the 60s, and its news program El Diario de Cooperativa since the 70s, which, for over four decades and through the various crises the country has experienced, has earned its audience’s trust “by moving from journalistic resistance with the voice of truth in times of dictatorship to the basic but indispensable rigor of information, balanced and impartial, since the recovery of democracy in 1990,” according to the Governing Council.

“During those very difficult times, all the journalists accepted a dangerous and austere path: they survived closures (some very long ones), auditors who reviewed notes before they were issued, and they mocked censorship with courage and ingenuity,” states the Governing Council minutes.

This Gabo Award of Excellence 2020 is also a recognition of the central role women have had in Radio Cooperativa’s team of journalists, among those Delia Vergara Larraín, the first director of El Diario de Cooperativa, who bravely and vigorously faced the times of dictatorship with ethical and rigorous journalism, as well as great journalists such as Manola Robles, Raquel Correa, and Patricia Politzer, who have made way for new generations in which Veronica Franco, Paula Molina, Paula Bravo, and many others stand out.

Radio Cooperativa in the 8th edition of the Gabo Festival

The voice of Chile’s Radio Cooperativa for more than 40 years, Sergio Campos and general press sub-editor, Verónica Franco Montecinos, are part of the guest list of the 8th edition of the Gabo Festival, the great festival of journalism, curiosity, and culture, held virtually from November 30 to December 11.

Both will speak with two of the members of the Gabo Foundations’ Governing Council, Mónica Gónzalez, Chilean journalist and president of the CIPER Foundation, and Germán Rey, researcher and university professor, on December 1, 5pm in Colombia, 7pm in Chile, in the talk ‘Chile’s Radio Cooperativa Team of Journalists, winners of the Gabo Award of Excellence 2020.’

In addition, on December 2, Sergio Campos will be on the talk ‘Radio, the voice telling Latin America’s story’  together with María O’Donnell, host of Radio Metro and Radio con Voz de Argentina; Dione Patiño, director of Esquina Radio de Medellín, Colombia, and Dora Brausin, assistant manager of RTVC Radio, on the role of this format in Latin America and its commitment to its audiences.

The general editor of Radio Cooperativa, Paula Molina, will participate in the talk on December 5, ‘The podcast: an opportunity for explanatory journalism’, which is done in partnership with RTVC Sistema de Medios Públicos and its Iberoamerican Podcast Festival ‘Al Oído,’ in which she will talk with Juan Carlos Iragorri, journalist and host of the podcast The Washington Post; José Miguel Ucendo, digital audio editor at Radio Programas del Perú, and Pablo Ferri, journalist and co-creator of the podcast La Lista, about the faculties of podcasts for journalism to share its public service.

Delivery of the Award

The Award of Excellence will be presented during the Gabo Award ceremony, where the winners of the 4 Gabo Award competition categories will also be announced: Text, Image, Coverage, and Innovation. The ceremony will take place on January 21, 2021 and will be held virtually. 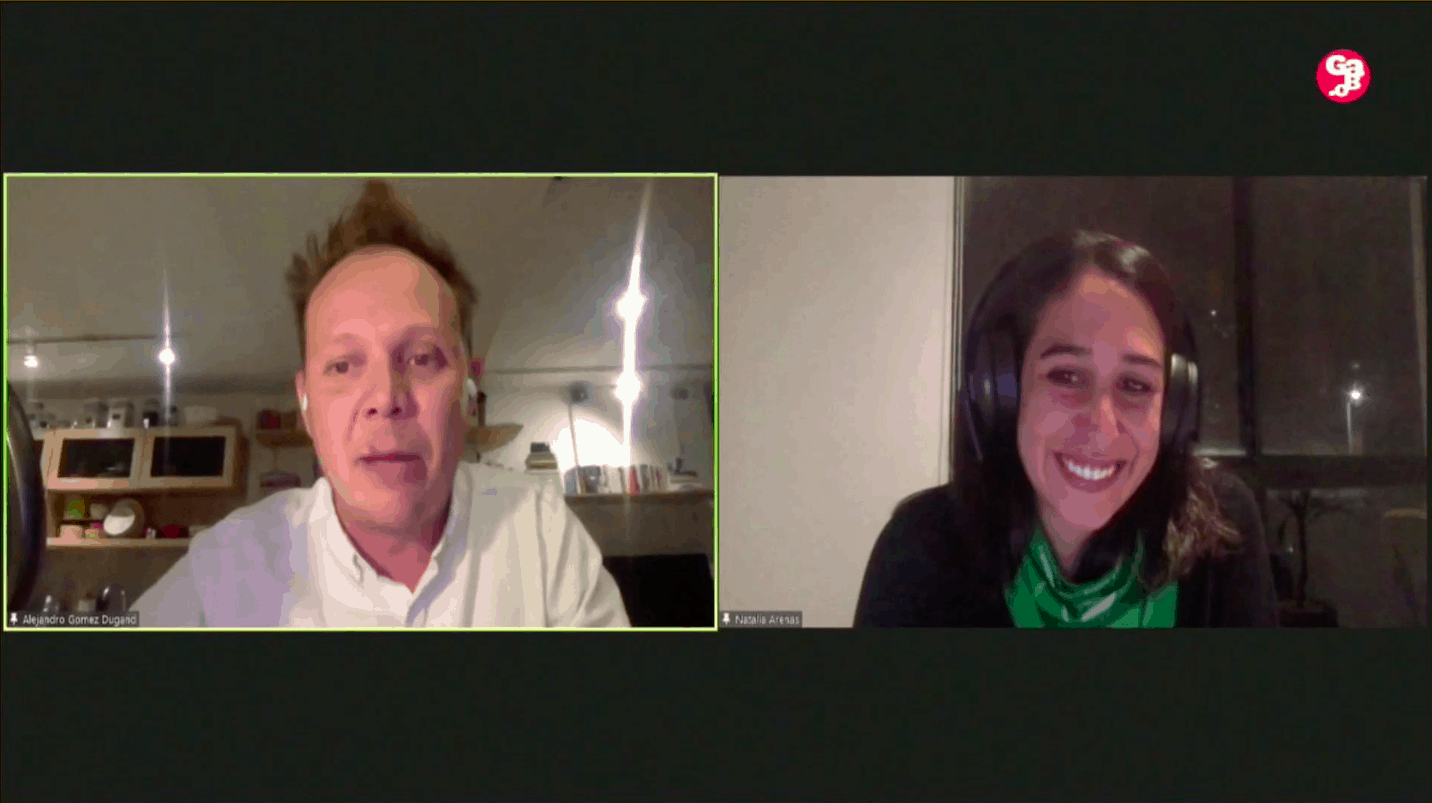 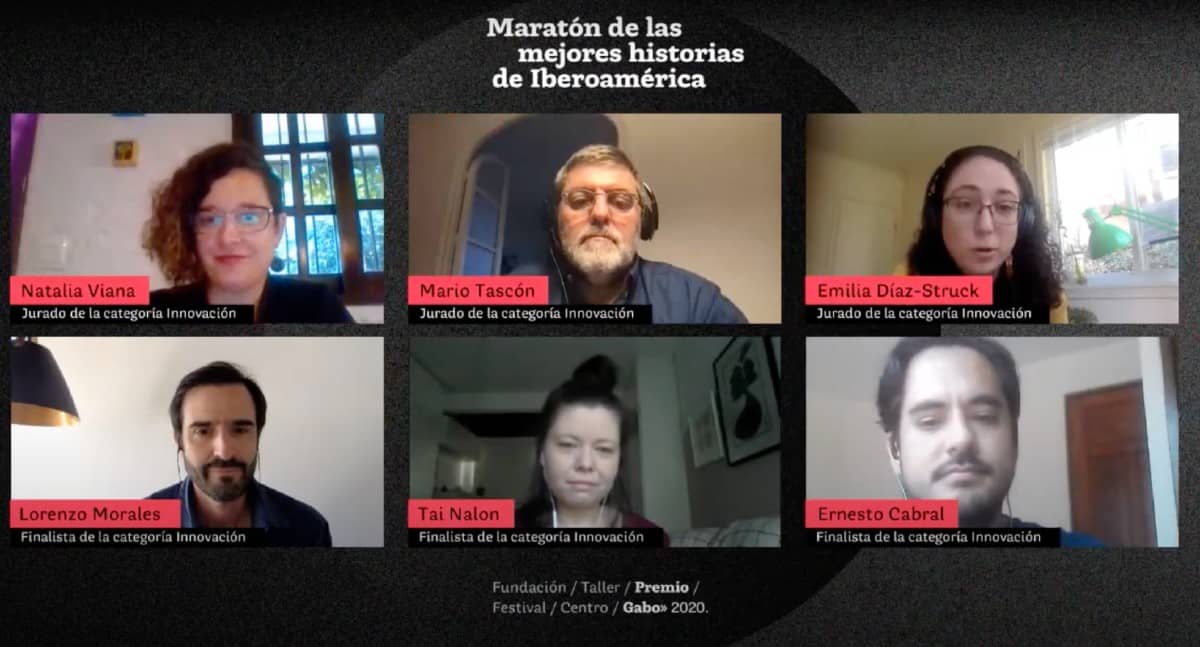 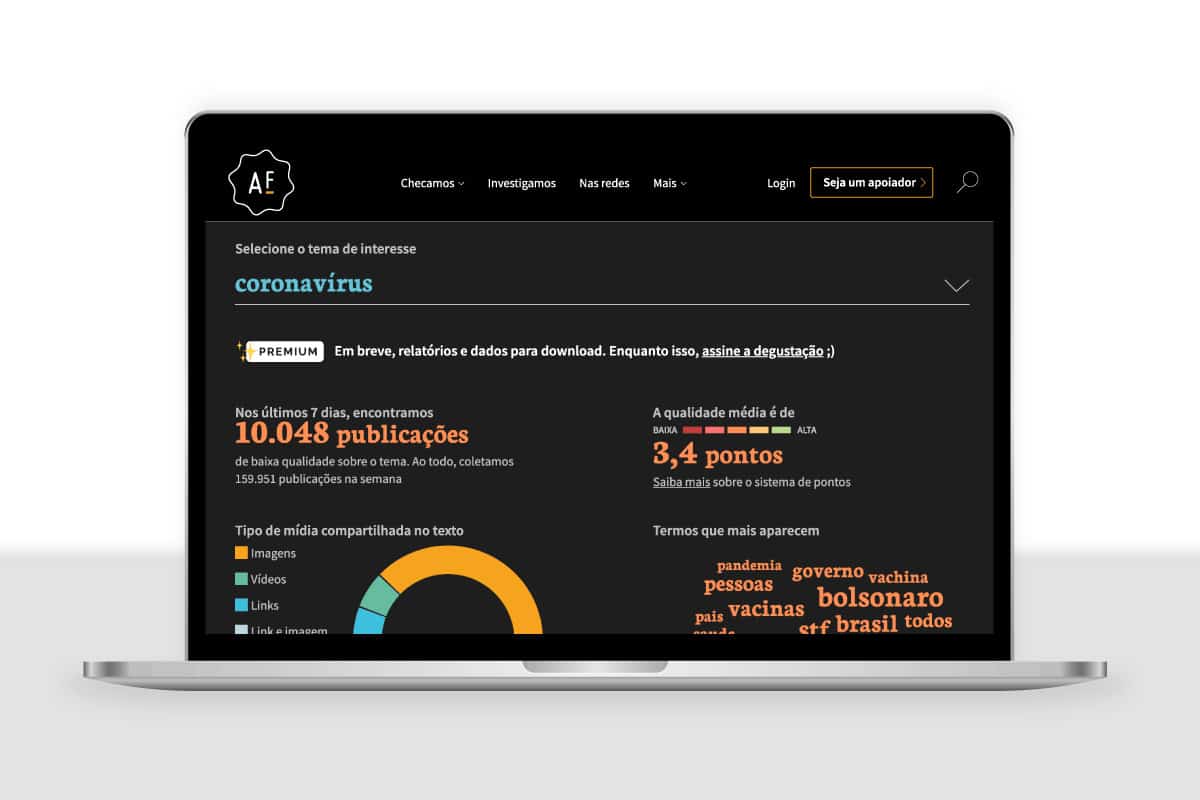