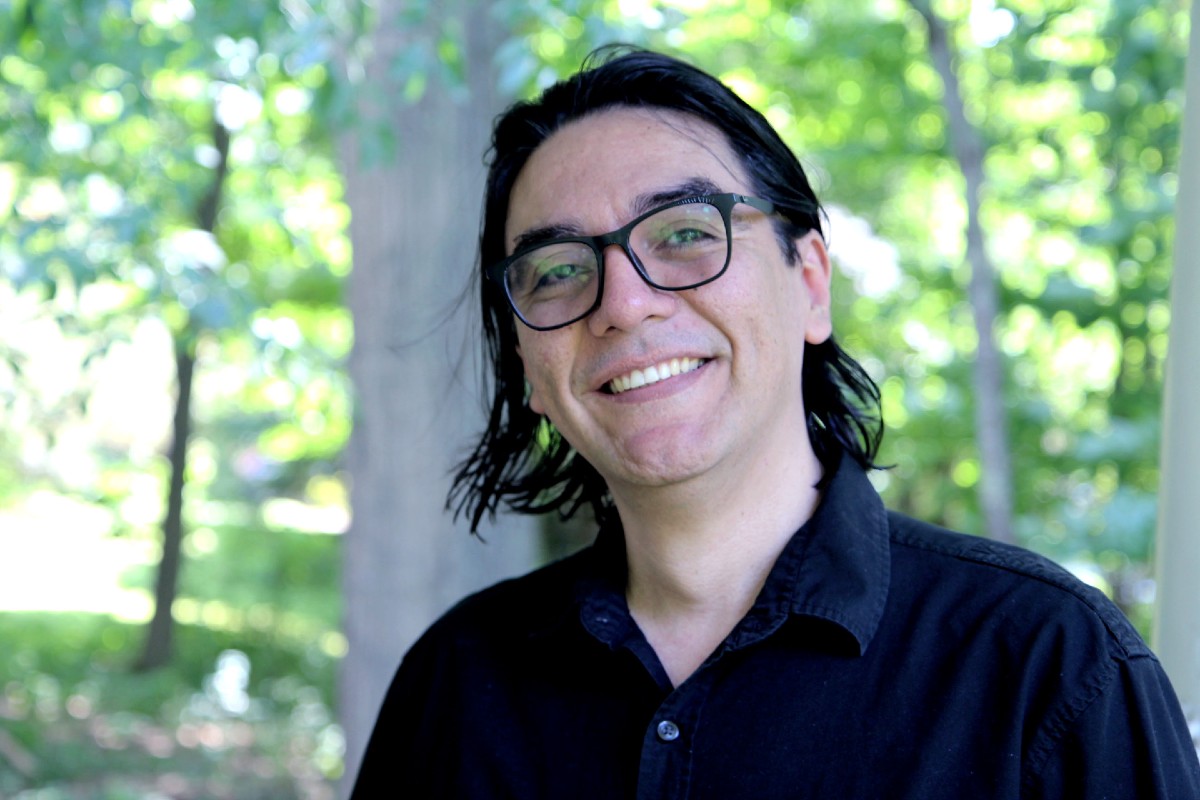 The Gabo Foundation announced the Nicaraguan cartoonist, journalist, and illustrator Pedro Xavier Molina Blandón (PxMolina) as the winner of the 2021 Gabo Award for Excellence. He is one of the most persistent and incisive commentators on the current trends of corruption, growing authoritarianism, the rollback of civil liberties, and human rights abuses. Read PxMolina’s profile.

“PxMolina’s work stands out for its visual delicacy and its deep reflection on events taking place in Nicaragua, Central America, and elsewhere, and hilarious irreverence. His work has become a model for the genre of satire that adds value to the journalism profession and performs an important task of monitoring and criticizing power,” stated the Gabo Foundation’s Governing Council in the minutes that list the reasons for selecting Molina for the award.

For the Governing Council, Pedro X. Molina’s work exemplifies journalism that “uses humor to challenge despotic rulers and even tyrannies” and is “an extraordinary example of combined mordacity and beauty that demonstrates a very truthful and profound sense of the major problems in his country and Latin America.”

The Governing Council explained that their decision to award PxMolina was made both to recognize his career as well as “publicly laud—before all citizens of the Americas—the social value of journalism that resists abuses of political power on our continent.”

As such, Molina became the first cartoonist to receive the Gabo Award for Excellence, an award established in 2013, and the second to receive an institutional award from the Gabo Foundation, after the Argentine Hermenegildo “Menchi” Sábat (1933-2018), who was awarded the New Journalism Award (predecessor of the Gabo Award) in the Tribute category in 2005.

Pedro Xavier Molina was born in Estelí, Nicaragua in 1976. He made his first political cartoon at the age of 17. The cartoonist affirmed, “As one of those coincidences of life, it was a critical caricature of Daniel Ortega. Ironically, almost 30 years later, I am still portraying the same guy’s unchanging arrogance.” See 10 political cartoons that shaped Pedro X. Molina’s career.

Molina began his career at the age of 19 as a contributor to La Tribuna. He worked for ten years as creator and editor of the comics section El Alacrán, which circulated in El Nuevo Diario. Currently, he collaborates with Confidencial, one of Nicaragua’s leading media outlets. In addition to a daily cartoon, he also contributes a Sunday cartoon and illustrations for various articles.

His high-quality work has attracted international interest and consequently been published in several foreign media outlets, including Politico, BBC Mundo, Los Angeles Times, Newsweek, The Washington Post, and Courier International. He has also contributed to books published in the Gallimard / Cartooning for Peace collection. Among the awards he has received are the Maria Moors Cabot Prize from Columbia University (USA) and the Excellence in Journalism Award granted by the Inter American Press Association.

Molina draws cartoons and illustrations about Nicaragua while in exile for the second time. He first lived in exile when he was ten years old; his second exile began around Christmas 2018, when a major crisis hit Nicaragua and Confidencial was raided. He was living in his hometown of Estelí, a political and historically Sandinista stronghold, where he was targeted. As a result, he migrated to the United States, where he joined a support program for persecuted journalists. In addition to practicing his profession as a cartoonist and illustrator with even greater acuity, he currently teaches new generations of journalists at universities.

González, Chamorro, and Molina—the latter two in exile after persecution by the regime of Daniel Ortega and Rosario Murillo—will chat about the Award for Excellence winner’s career and work. They will also discuss ways in which political cartoons challenge authoritarian power and interpret the reality of Nicaragua and other countries attempting to neutralize and eliminate freedom of expression.

Register and participate free of charge

About the Gabo Award for Excellence

Each year the Gabo Foundation’s Governing Council selects a journalist or journalistic team who demonstrates independence, integrity, and commitment to the ideals of public service journalism and who deserves to be highlighted and recognized as an example, either for their overall career or for an exceptional contribution to the pursuit of truth or the advancement of journalism.

Organized by the Gabo Foundation, the objective of these events is to promote the search for excellence, innovation, and ethical coherence in journalism, inspired by the ideals and work of Gabriel García Márquez.

The Gabo Award and the Gabo Festival are made possible thanks to the Bancolombia and SURA groups, along with their subsidiaries in Latin America. 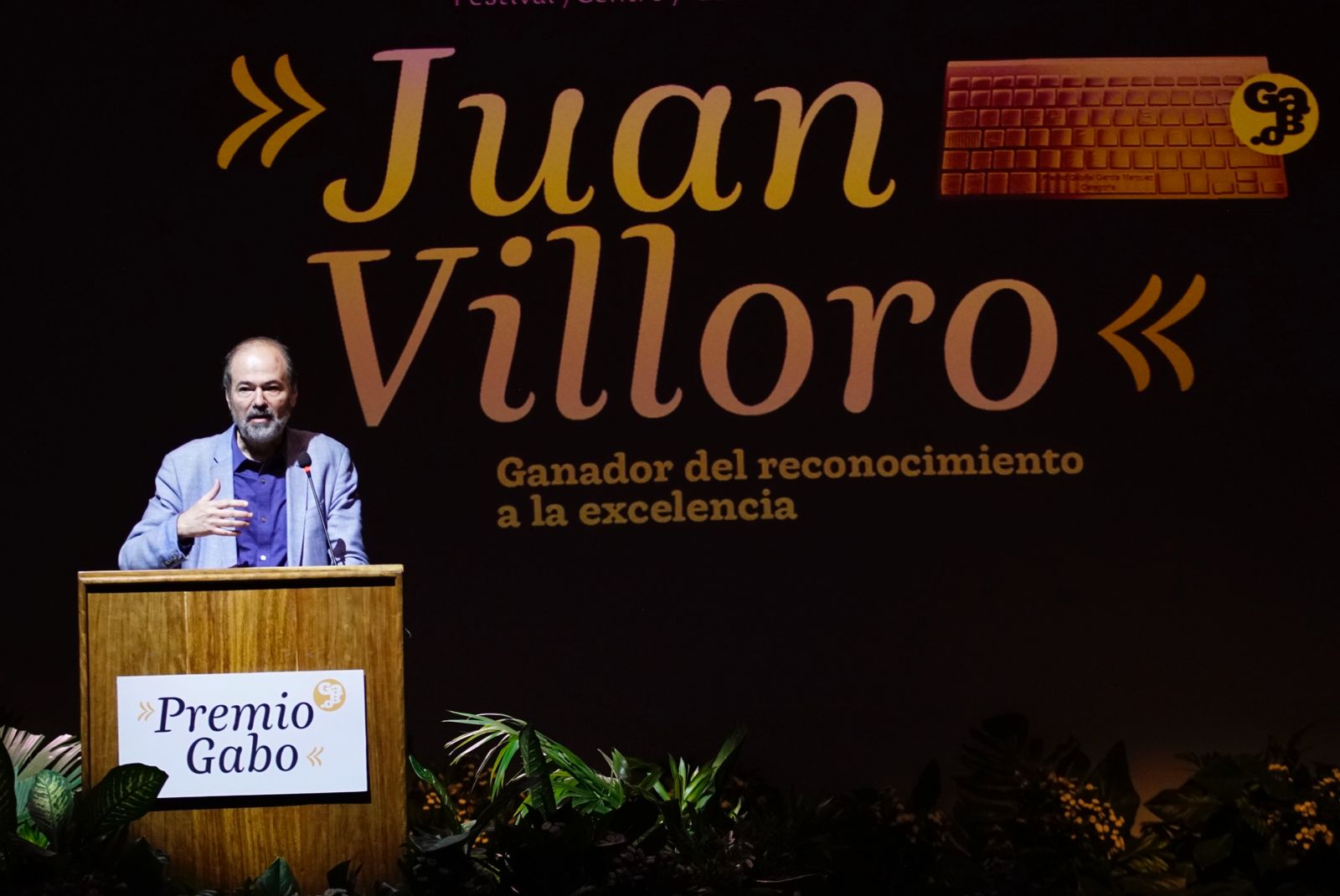 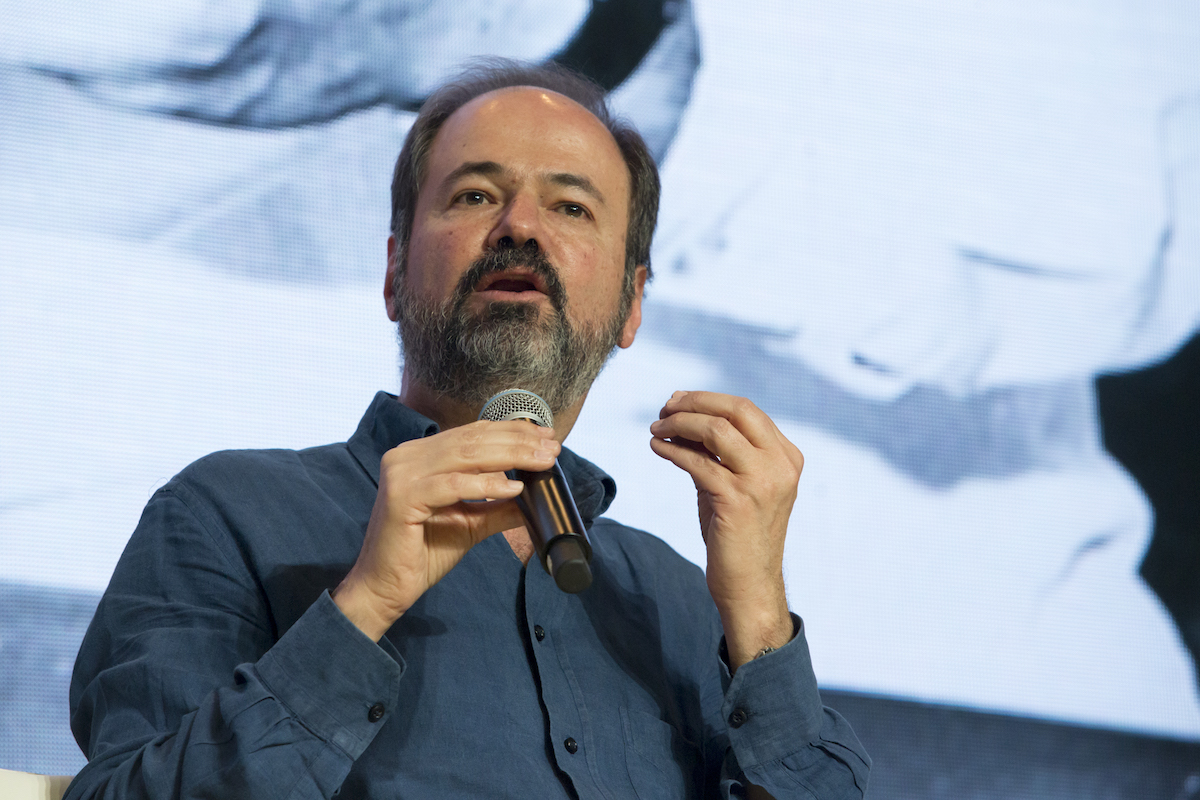 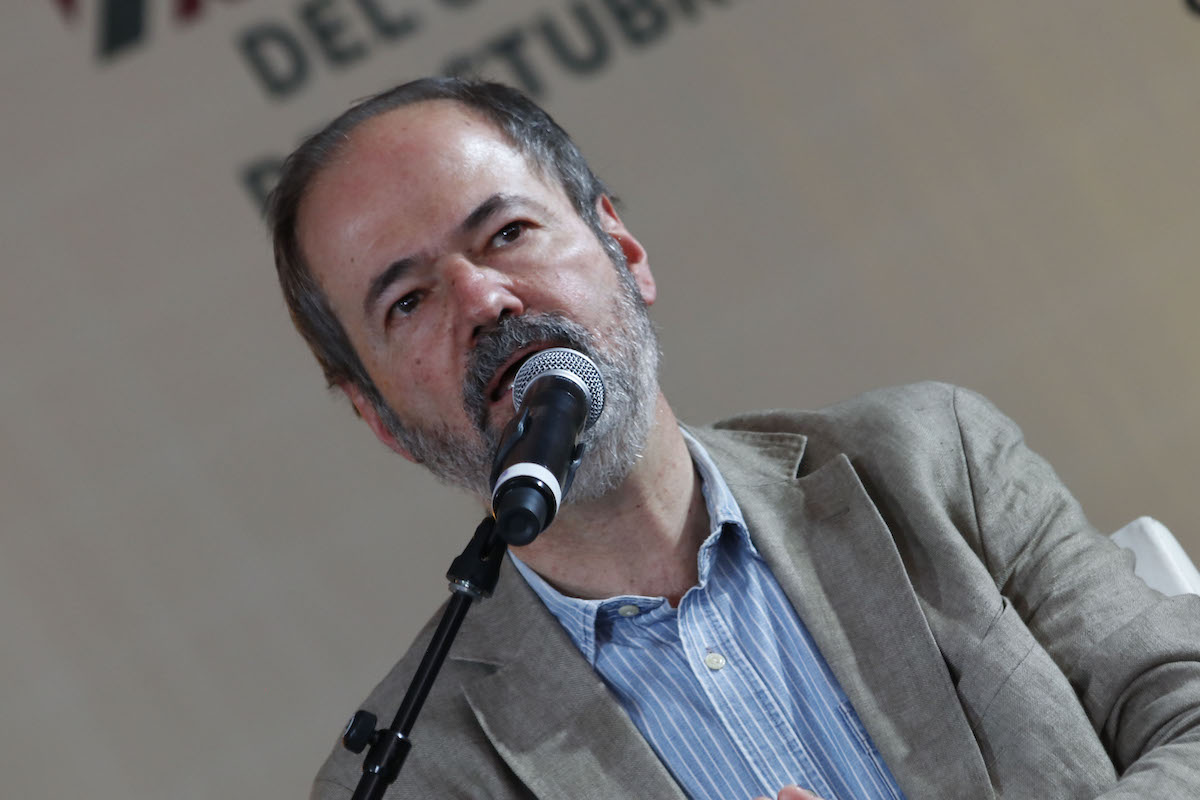