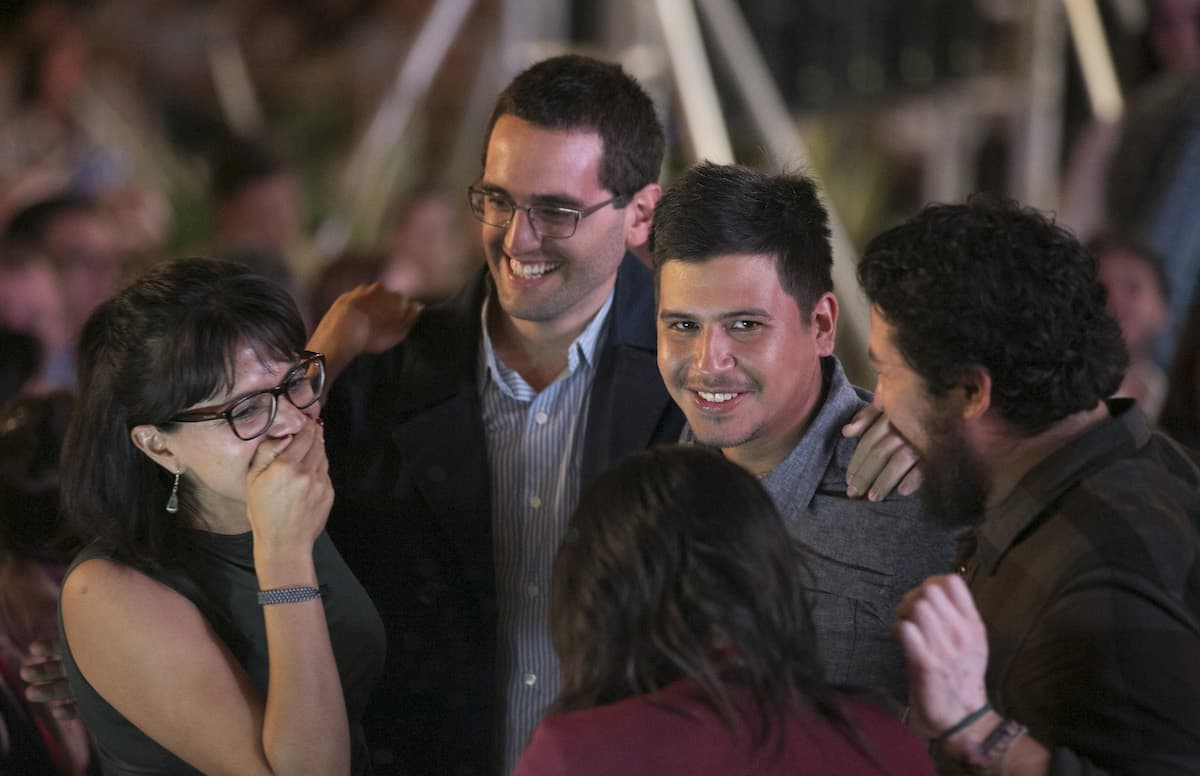 Applications for the sixth edition of the Gabriel García Márquez Journalism Awards, also known as the Gabo Awards, are now open. The awards acknowledge the best stories from Ibero-America thanks to the Gabriel García Márquez New Journalism Foundation (FNPI) and the public-private partnership made up of the City of Medellín and the Bancolombia and SURA groups along with their subsidiaries in Latin America. (Click here to see contest rules)

Until May 24, journalists who have published in Spanish or Portuguese between April 1, 2017, and March 31, 2018 in any format or medium are invited to apply to one of the four contest categories: Text, Image, Coverage, and Innovation. Click here to apply to the Gabo Awards.

After the call for applications is closed, three rounds of juries made up of international journalists with extensive experience will review and evaluate the submitted works in order to select ten nominees, three finalists, and a single winner in each category.

The purpose of the Gabo Awards

The Gabriel García Márquez Journalism Awards were created to acknowledge and incentivize the search for excellence, innovation, rigor in dealing with facts, and ethical coherence on the part of journalists publishing regularly in Spanish and Portuguese for audiences in the Americas, Spain, and Portugal in an age of upheaval in journalism.

According to the general director of the FNPI, Jaime Abello, the award seeks to “create visibility and celebrate achievements, stimulate callings and talents, monitor trends, and share references and models of the best journalism” in these languages.

What the winners receive

Both finalists and winners will be invited to the Gabriel García Márquez Festival with all expenses paid. The festival convenes hundreds of people to talks, workshops, and exhibitions that are open to the public.

Outside of the contest categories, the Gabo Awards grant two additional prizes: the Excellence Award (chosen by the Gabo Awards’ Governing Council) and the Clemente Manuel Zabala Award to an exemplary Colombian editor (chosen by a panel of experts).

About the Gabo Awards and Festival

The Gabriel García Márquez Journalism Awards and Festival are yearly convened with the goal of acknowledging and incentivizing the search for excellence, innovation, rigor in dealing with facts, and ethical coherence on the part of journalists, taking inspiration from the ideals and work of Gabriel García Márquez and the blend of innovation, creativity, and leadership that characterize the city of Medellín, Colombia. The Gabo Awards and Festival are made possible thanks to a public-private partnership made up of the City of Medellín and the Bancolombia and SURA groups along with their subsidiaries in Latin America.